Sailing under the sun, returning in a storm

“Sailing up the river from the ocean is quite dangerous because of the many sandbars that sometimes shift. […] the French can rightly consider the St. Lawrence as an advanced stronghold for Canada, as sailing there without a pilot is nearly impossible.”

The river is an essential corridor for development through which a large quantity of goods arrive on a daily basis. While its beauty amazes, the dangers it holds for sailors are plentiful and beware he who plays the card of carelessness. On its waters, many situations can arise to which sailors must adapt quickly.

By virtue of its width and geographical position, the river is directly affected by its connection to the estuary, the gulf, and the Atlantic Ocean.

Tides affect water levels four times a day and vary by an average height of 6 metres near Quebec City. On top of that, currents can reach a speed of 6 knots (11 km/h) in some areas. Tidal effects are no longer felt at Trois-Rivières. While currents benefit ships sailing in the same direction, they can also cause them to deviate from the navigation channel in an insidious way. This means that pilots must be very familiar with them. 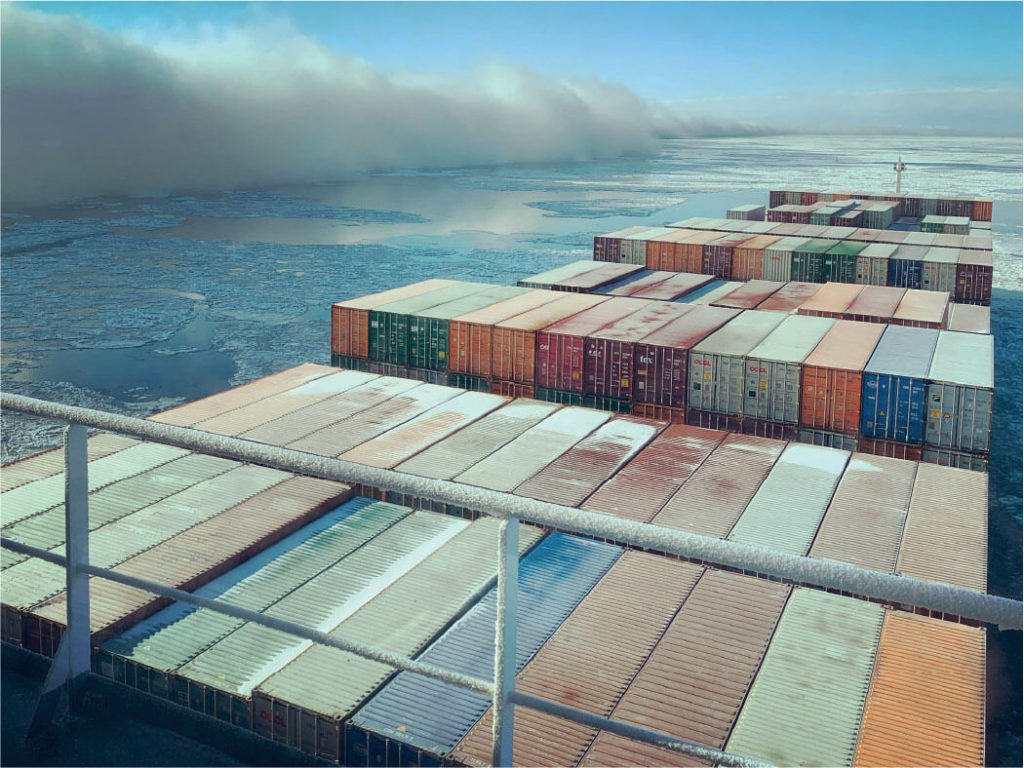 Fog on port side!
Coll. CPSLC 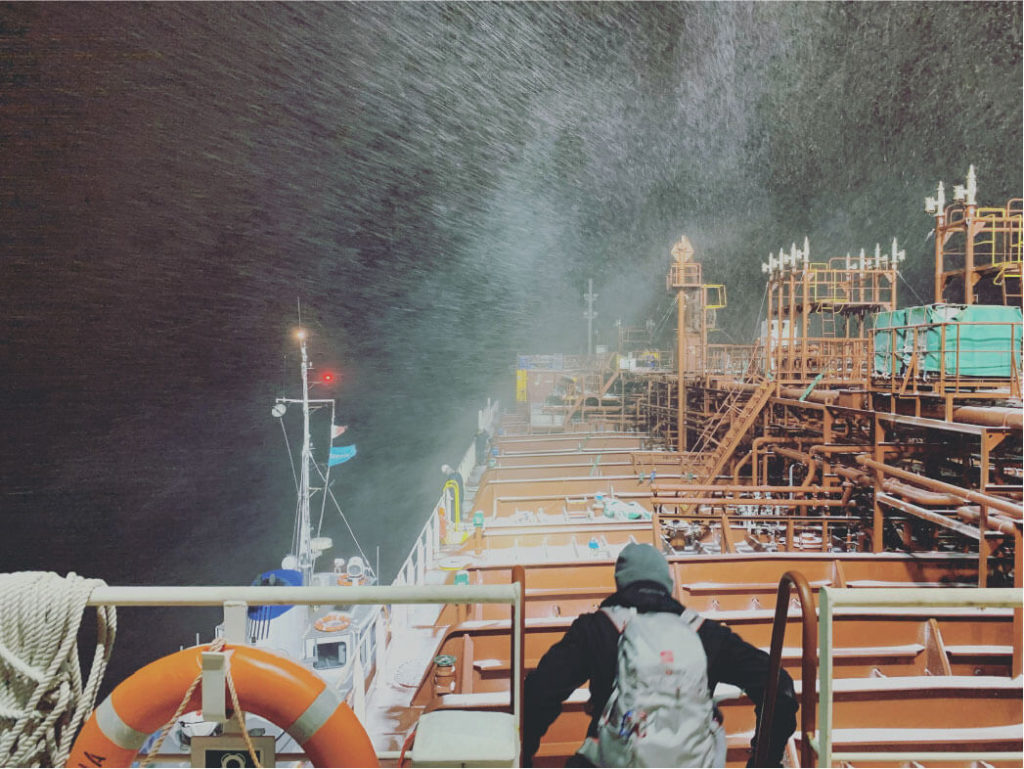 On the river, pilots who set sail under sunny conditions often have to adapt their navigation to cope with sudden changes in weather conditions. Wind, fog, rain, and thunderstorms can reduce visibility to zero in a matter of minutes! In winter, it is the snow, ice, and sea smoke that complicate navigation.

Islands and Other Reefs

The presence of thousands of islands and islets, as well as shoals, reefs, and rocks, make for perilous navigation from the entrance of the Gulf of St. Lawrence all the way to Montreal. 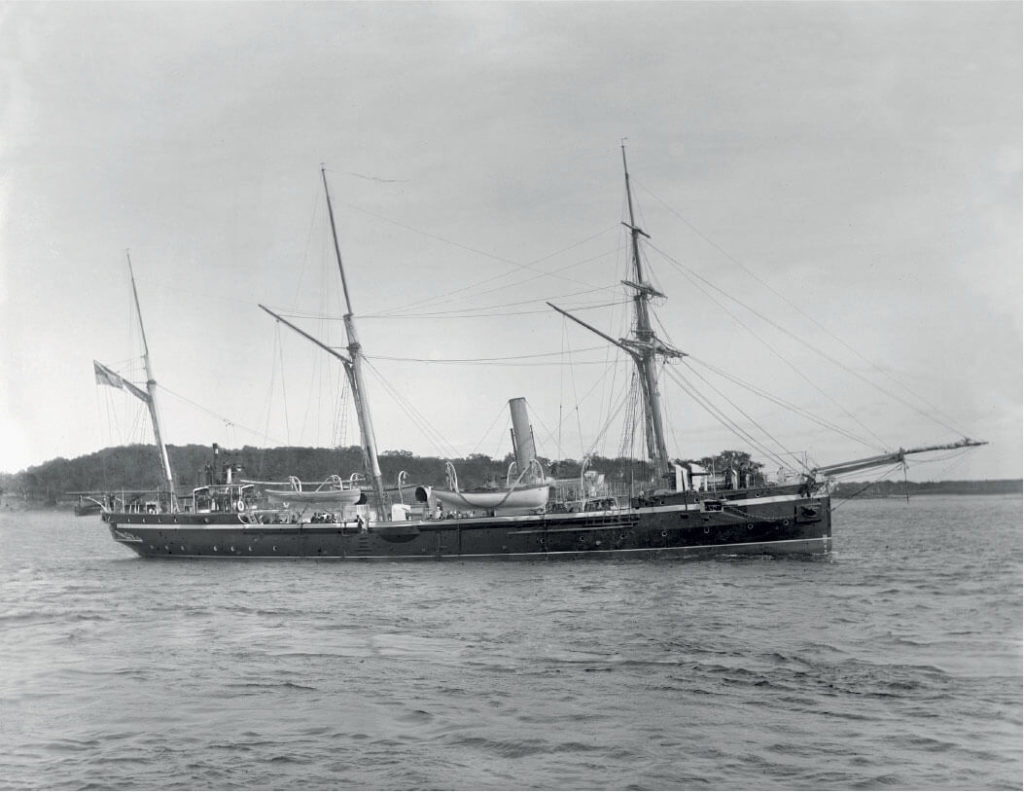 Evolution of the navigation channel’s clearance between Montreal and Île d’Orléans between 1851 and 1999.
Source: Fisheries and Oceans Canada

In a navigation channel with an average width of 245 metres, an average depth of 11.3 metres, and where large ships pass each other, there is no room for improvisation. Imagine, the ships are often longer than the channel width! Also, the most heavily loaded ships have barely more than one metre under their hulls when transiting between Quebec City and Montreal.

Safe and responsible navigation requires experts for whom the jolts of an unpredictable river hold no secrets: marine pilots!

< A River and Its Pilots